April 7, 2020 — If you don’t know me by now, I’m a card-carrying squirrel, a seeker of self-improvement and mentors, a community creator, a connector of skills to needs, and a generally dorky positivity nut.

What also floats my boat is listening to podcasts about being your best self, taking your entrepreneurial skills to new levels, and some funny things, too. (If you haven’t followed the Holderness Family, you’re missing out!)

Let’s go on my “Personal Development Crush” journey. (FYI – I mention a ton of books and amazing people here, but I’m offering these freely for no personal gain)

It pretty much all started in the mid 2010’s with my discovery of the Fylady‘s rah-rah “you got this” wisdom via daily decluttering emails and schedules; she offered me the guidance I needed to keep my house afloat when I had littles. 3 of them! (I remember when I first learned she had an actual name, but then that took some of the mysticism out for me, like the Tooth Fairy!)

Then along came Gretchen Rubin with her Happiness Project and subsequent fantastic books: especially The Four Tendencies. (spoiler alert: I’m an Obliger). She came to Austin and my good buddy Ann and I went to the book signing at Book People! Oh, look out, I’m a groupie!

Then, along came Mel Robbins and the 5-Second Rule. (I must have been truly obnoxious at this point, because it was so world-rocking that I had to tell EVERYONE that would listen how great it and she was) As a card-carrying Extrovert, that came as easily as breathing! Mel speaks to me and millions. Then she offered a course, and I unabashedly joined! It was one of the iterations of the Power of You (POY) course. It was truly amazing!! I enthusiastically watched every video, I filled out every worksheet, attended every live webinar with thousands of others. And most importantly, I believe this was when I established my morning journaling habit. Her 5-Second Journal made it so easy, and voila! Journaling! Me! It was fun and so very satisfying when I finished a whole journal and bought another! And, as a true FanGirl, when she and her team announced a POY Meet Up, I totally went. Even though it was in Las Vegas (I absolutely HATE Vegas), I totally went. By myself! I got an autograph and a picture with Mel herself! LOVE!!

My next obsession was for Marie Kondo and all her books and her quiet eccentricities towards organizing. Oh, my closet never saw such a takedown!! I spent New Year’s Day that year (literally ALL DAY) emptying my closet down to the cobwebs. Oh the pure joy. I listened to her 2 books so many times I had several parts memorized. But then, it was time to move on.

After a search in my Audible app for “organizing,” along came Lisa Woodruff of Organize365 into my life! Her book The Mindset of Organization was literally my new bible. She was speaking directly to me. She had a program at that point was called the 100-days to an organized home and I WANTED IN. I immediately got on the waiting list, and counted the days until it the next start date, which was at some point in April of 2016. This program, which is still running strong and furiously, started in the KITCHEN. Ohhhh, hallelujah! Bring on the mismatched Tupperware!! Then she had a paper organizing program in which not only did Iearn how to organize my OWN paper, but I got certified from her to teach others as well! The Sunday Basket system has revolutionized me and so many others.

Then in 2017, strengthened by all the aforementioned powerhouses (take note that self-improvement includes your home living environment, not just your personal self), I started my own business as a residential professional organizer! Me! Yes I did. And when your profession has a conference, you go! I attended the NAPO2018 conference in Chicago and met the woman who would become my first real business coach. Enter Jessica Butts, in the pinkest, most fabulous suit, with the loudest, smartest, most on-point keynote that spoke DIRECTLY to my core. She showed us THE WAY to live in our Front Seat. She explained that if you are trying to run your business like someone else, who has different skills than you do, you will fail because you should not do stuff you suck at! You can only run your business as YOURSELF. And your life, for that matter. Mic drop. Without knowing your Myers-Briggs type and all its strengths and weaknesses, you are trying to swim against the current and will wear yourself out never getting anywhere. So I bought her books and got the Jessica train! Even as a student in her business coaching group, I just joined her brand-new course: Live Unapologetically. When someone speaks directly to your soul, and you benefit deeply from that message, you don’t leave her side.

As a teenager of 18, my very first major in college was Psychology. I have always been fascinated by human behavior and emotions and what “makes people tick”. But in my 20s and 30s, I was missing out on figuring out what makes ME tick. In my 40s I was hot on that journey. From Gretchen to Mel to Lisa to Jessica, with high marks also to Rachel Hollis and Brene Brown, I have climbed that ladder, and solidified it with knowing and living my Myers-Briggs type.

My latest crush is not a self-improvement guru nor an organizing powerhouse. Be it known that Elizabeth Gilbert is my author and creative crush right now, and her book Big Magic is outrageously influential for me! Funnily, I absolutely hated her most successful book, Eat, Pray, Love, and even refuse to watch the movie! Bravely, in Big Magic, Elizabeth addresses the wildly polarizing effect that book had on her readership. It’s one of my favorite parts. (but I still hate EPL)

Well, this was a serious commitment, if you read all this. It has taken me way too long to write, but I was 100% committed to taking this journey. My hope is that you will look into your life and notice who has influenced you, and go back for more! 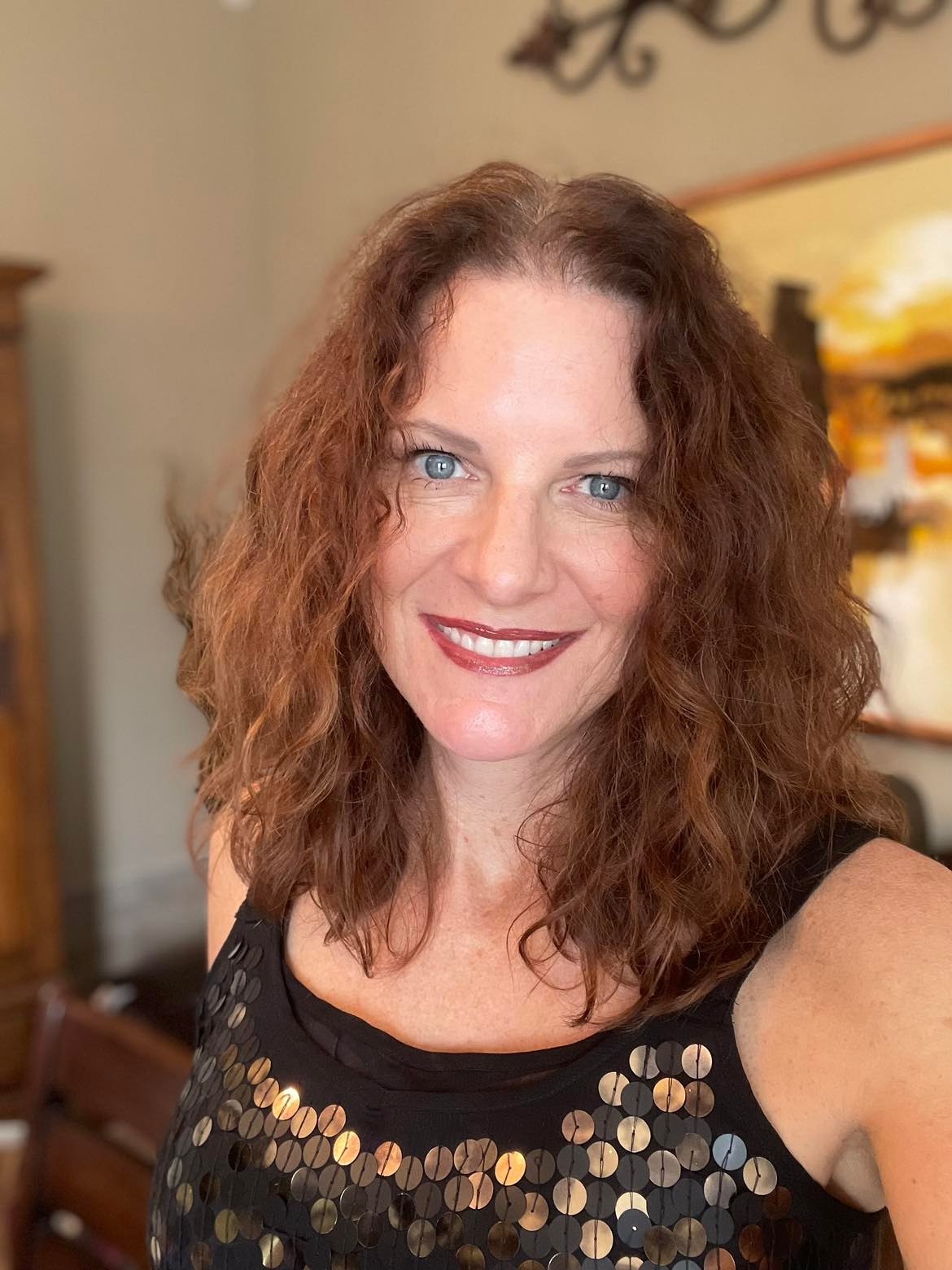